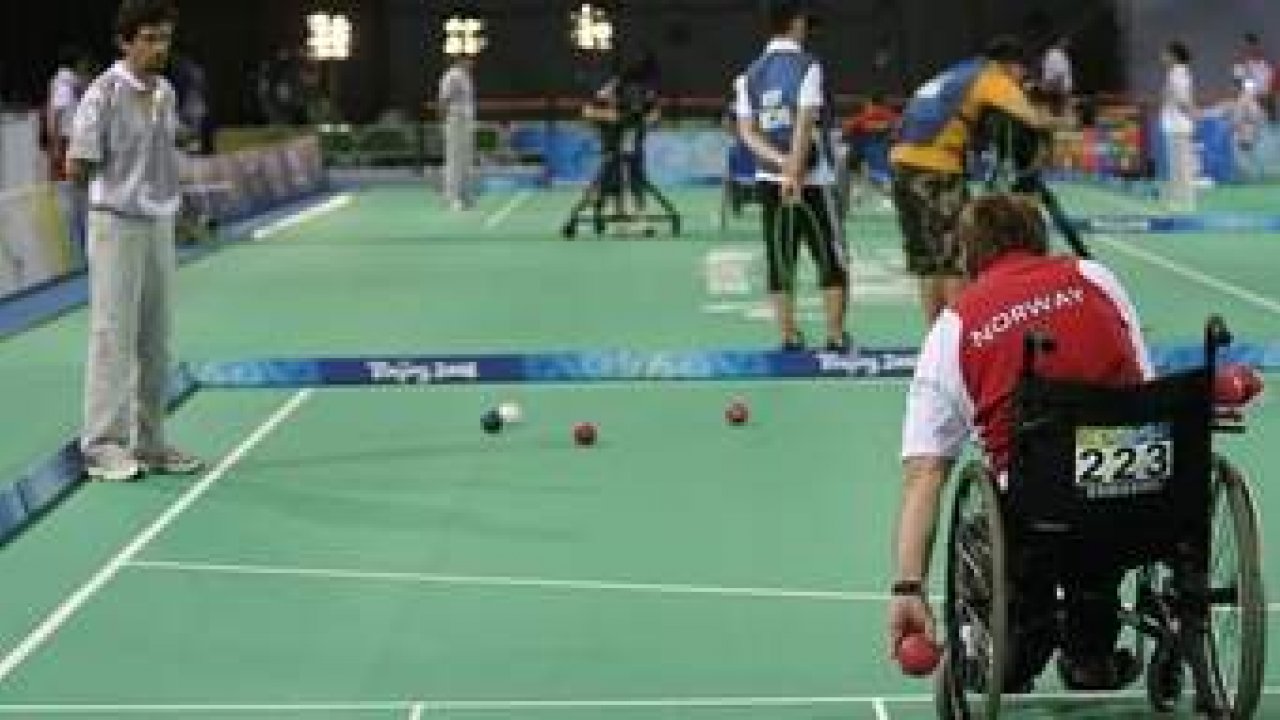 Boccia (pronounced 'Bot-cha') is a sport similar to bowls for athletes with a disability. Boccia is totally inclusive and can be played by anyone regardless of age, gender, ability or disability. The aim of Boccia, a paralympic sport, is to throw leather balls - coloured red or blue as close as you can to a white target ball, or jack.

An Overview of Boccia

Boccia can be played by individuals, pairs, or teams of three. The balls can be moved with hands or feet, or, sometimes, with an assistive device It is played indoors on an area similar in size to a badminton court. At the end of each round, or end, the distance of the balls closest to the jack is measured, and points awarded accordingly - one point for each ball which is closer to the jack than the opponent's closest ball. The team/player with the highest number of points at the end of play is the winner.

The costs will vary from club to club however generally boccia balls will be provided and costs will be kept at a minimum. If you wanted to purchase equipment and play at home or with friends; a set of Boccia balls is approximately £120.

A set consists of one white 'jack' ball, six red and six blue weighted leather balls. Other useful equipment to play could include ramps, referee paddles and tape measures/calipers.

Find Boccia Activities Near You

Use the search below to find local activities near you.

Community Sport Hubs bring together sport clubs and key local partners who want to develop and grow the sporting offering in the community.

No one gets to choose how you exercise other than you. Your body, your call. And whatever that looks like, we think it’s worth celebrating. 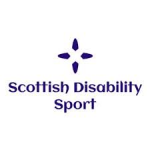 Set on the outskirts of the scenic Pollok Park, Craigholme Sports Complex is a purpose built, modern facility which is used by Craigholme School and local groups all year round for a wide range of physical activities and events.

Based in our converted warehouse in Whiteinch, Movement Park is an innovative multi-activity facility, delivering a wide range of movement competency based activities that will provide a strong solid base for life-long participation in sport.

The Paralympic Games Tokyo 2020 will be celebrated from 24th August to 5th September 2021.